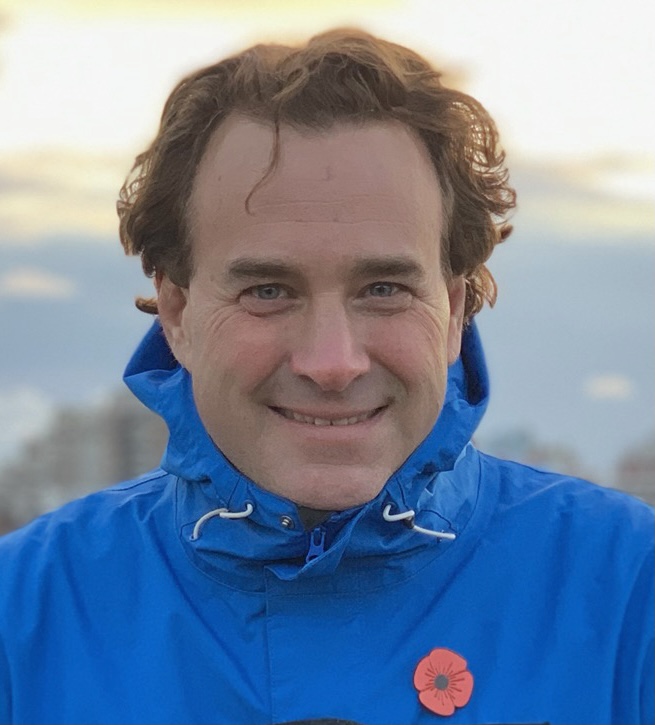 David is co-founder and CEO of Homes for Heroes Foundation. David was instrumental is getting the charity started and is the driving force in spearheading the charities growth across Canada. Homes For Heroes aims to help those who were willing to give their all to protect us and maintain our freedoms and get them back to a place where they feel supported & engaged. David works with the Homes For Heroes staff, Board of Directors, patrons, and local planning committees in directing the Homes For Heroes Foundation. David have been working within the Canadian Veteran community for the last 20 years and is committed to helping those that have served Canada. 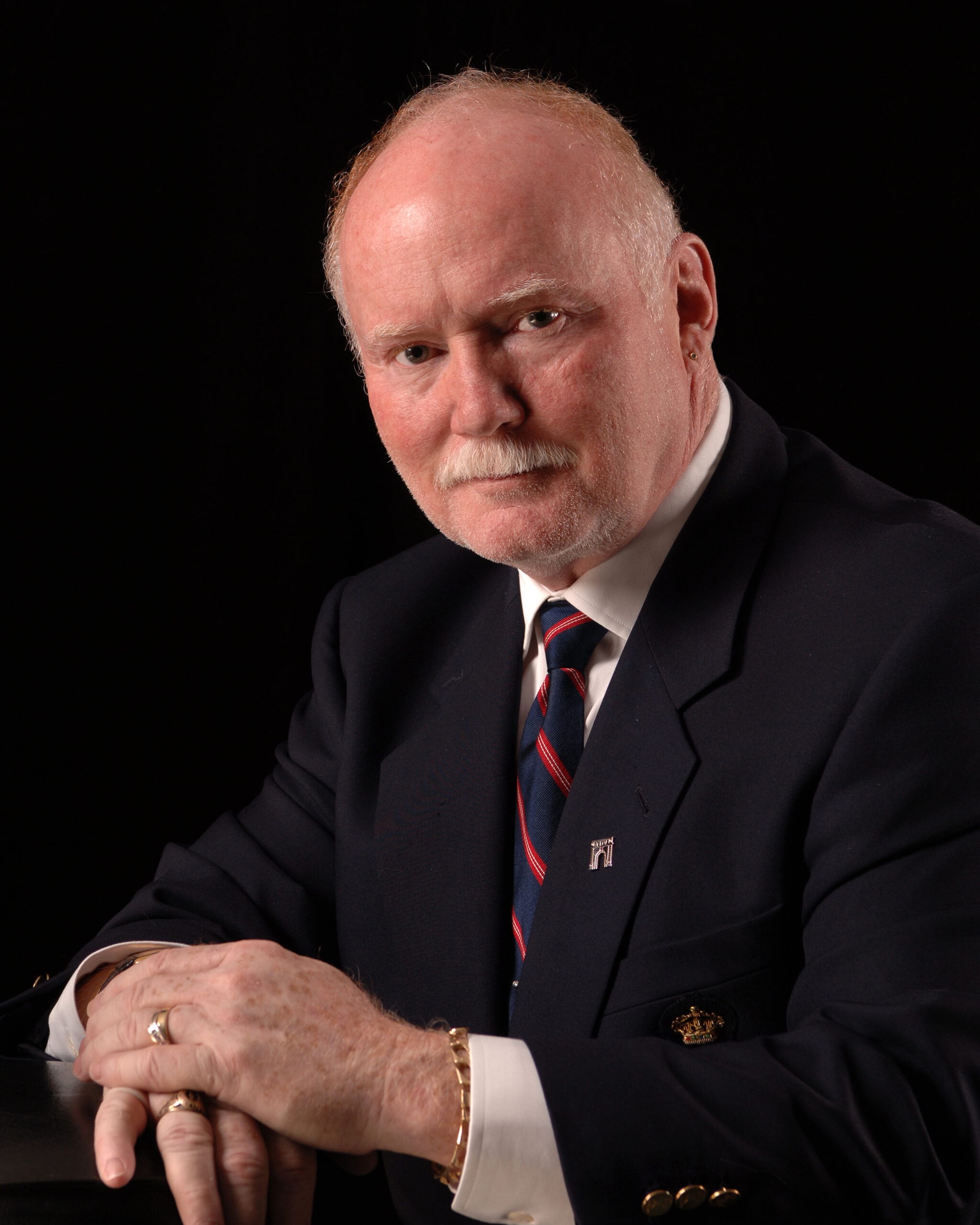 In his capacity as Vice President and Director of Fund Development, Cameron Diggon is responsible for securing the funds necessary to sustain and grow Homes For Heroes Foundation.

Cameron has served in senior leadership positions with a wide variety of Canadian charities and not-for-profits, including the Royal Military Colleges of Canada Foundation, the Calgary Military Museum Society, the 78th Fraser Highlanders Historical Society, the Calgary Polo Club, and the Canadian Corps of Commissionaires – Southern Alberta. 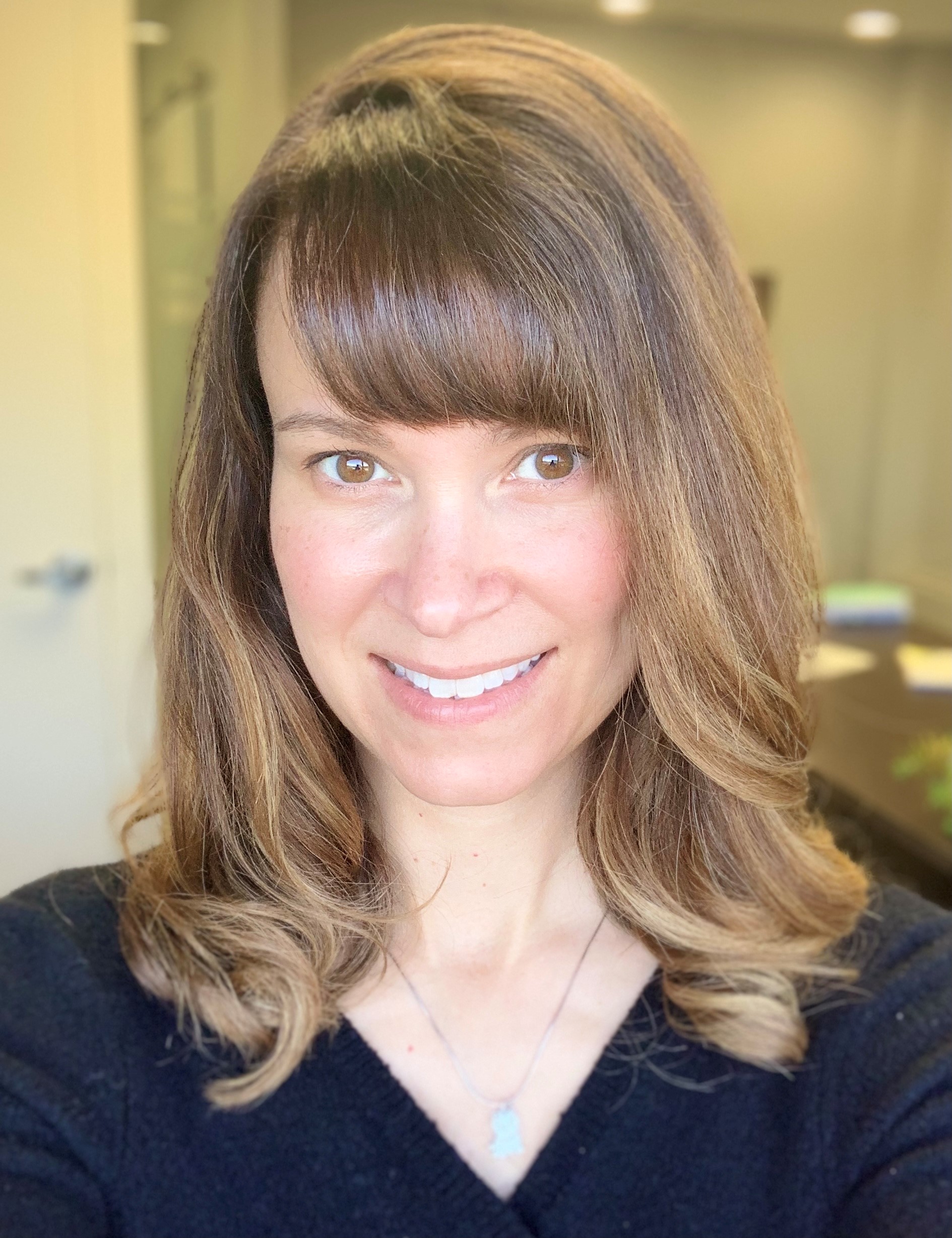 Jacqueline Howard has been with the Homes For Heroes Foundation since its inception. Jacqueline plays a key role within our team guiding the development of our Veterans Villages across Canada. From land acquisition, village design, municipal approvals, to construction, Jacqueline is committed to developing unique and vibrant urban villages for those that have served and protected Canada. Jacqueline is active within the community and serves as Secretary for Canadian Legacy Project, a national charity supporting our Canadian Veterans.

Ms. Howard has worked in the field of Planning for more than twenty years. Prior to joining H4HF, Jacqueline worked with Stantec Consulting, TELUS, Rogers Wireless, and the Government of Saskatchewan. 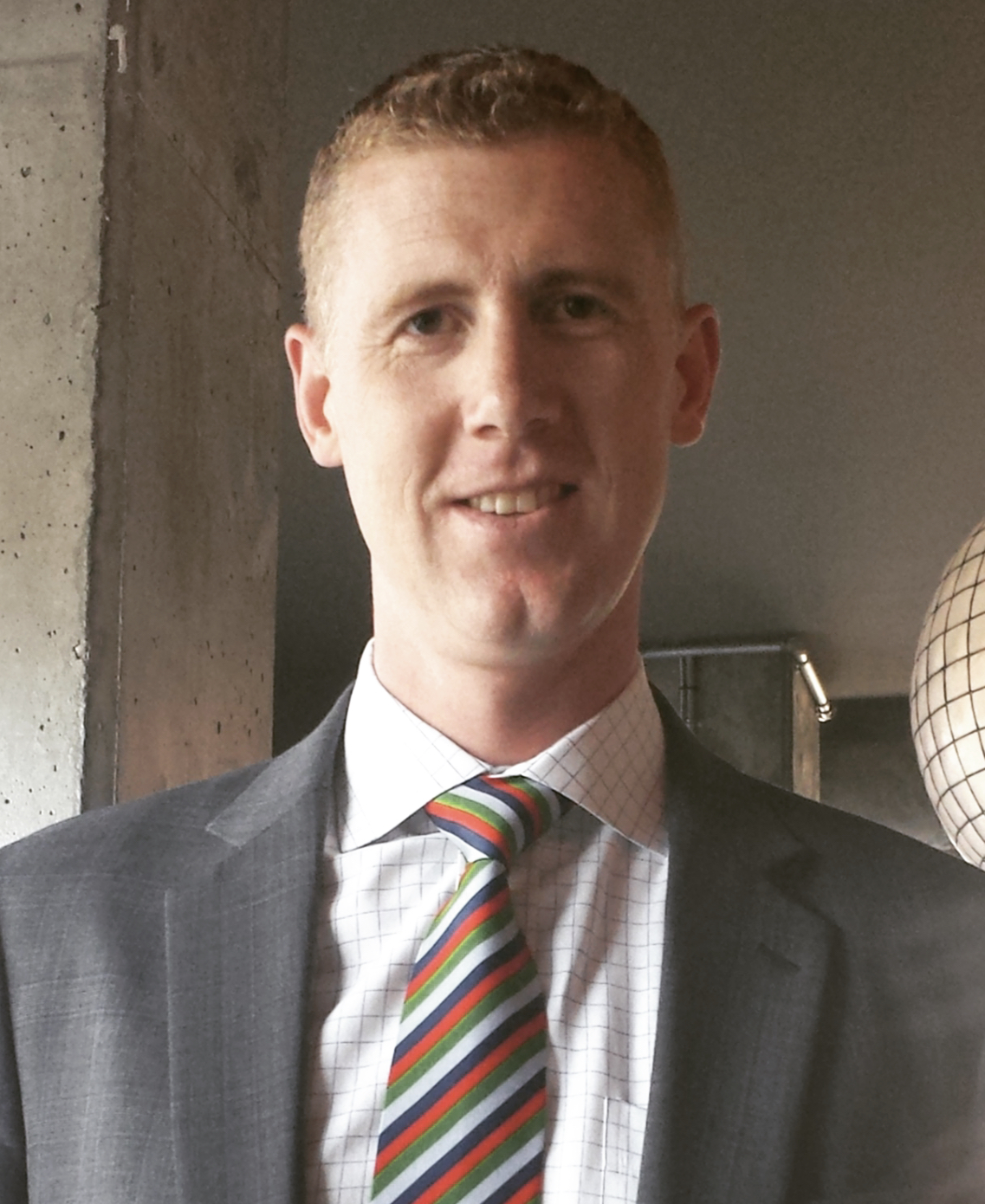 As Director of Veteran Village Operations, Kyle is responsible for the operational management of the Homes for Heroes Foundation villages. Prior to joining the Homes for Heroes team, Kyle’s work has focused on employee well-being, including occupational health and safety, physical and mental wellness programs. Most recently he has worked in project management, assisting Canadian organizations through the COVID-19 pandemic to implement workplace rapid screening programs.

Kyle is also an active member of the Army Reserves in the Canadian Armed Forces, serving as an Infantry Officer. He has commanded the Calgary Highlanders, instructed at the Canadian Army Command and Staff College and currently is the Commanding Officer of the Royal Regina Rifles. He served overseas in Afghanistan in 2007 as a trainer and mentor to the Afghan National Army at the Kabul Military Training Centre and he returned to Kabul in 2010, working at the Afghan Command and Staff College.

Kyle is honored to serve and support those that have served Canada through the incredible work of the Homes for Heroes Foundation and is committed to the vision of ending homelessness amongst Canadian Military Veterans. 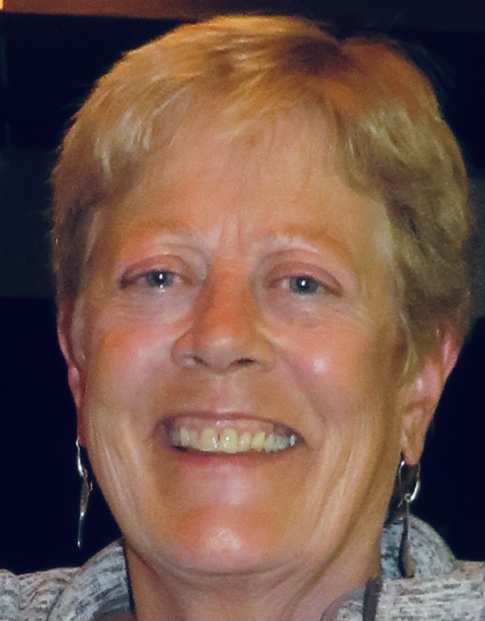 Judy Dean has been a part of the Homes For Heroes Foundation from its inception and is the senior team member responsible for all financial matters within the organization.

Judy’s background in accounting, operations, and project management provided her with the necessary experience to transition into the non-profit arena providing support to all the team members as required.

Judy is proud to be part of this amazing team whose goal is to end homelessness for our Canadian Military Veterans. 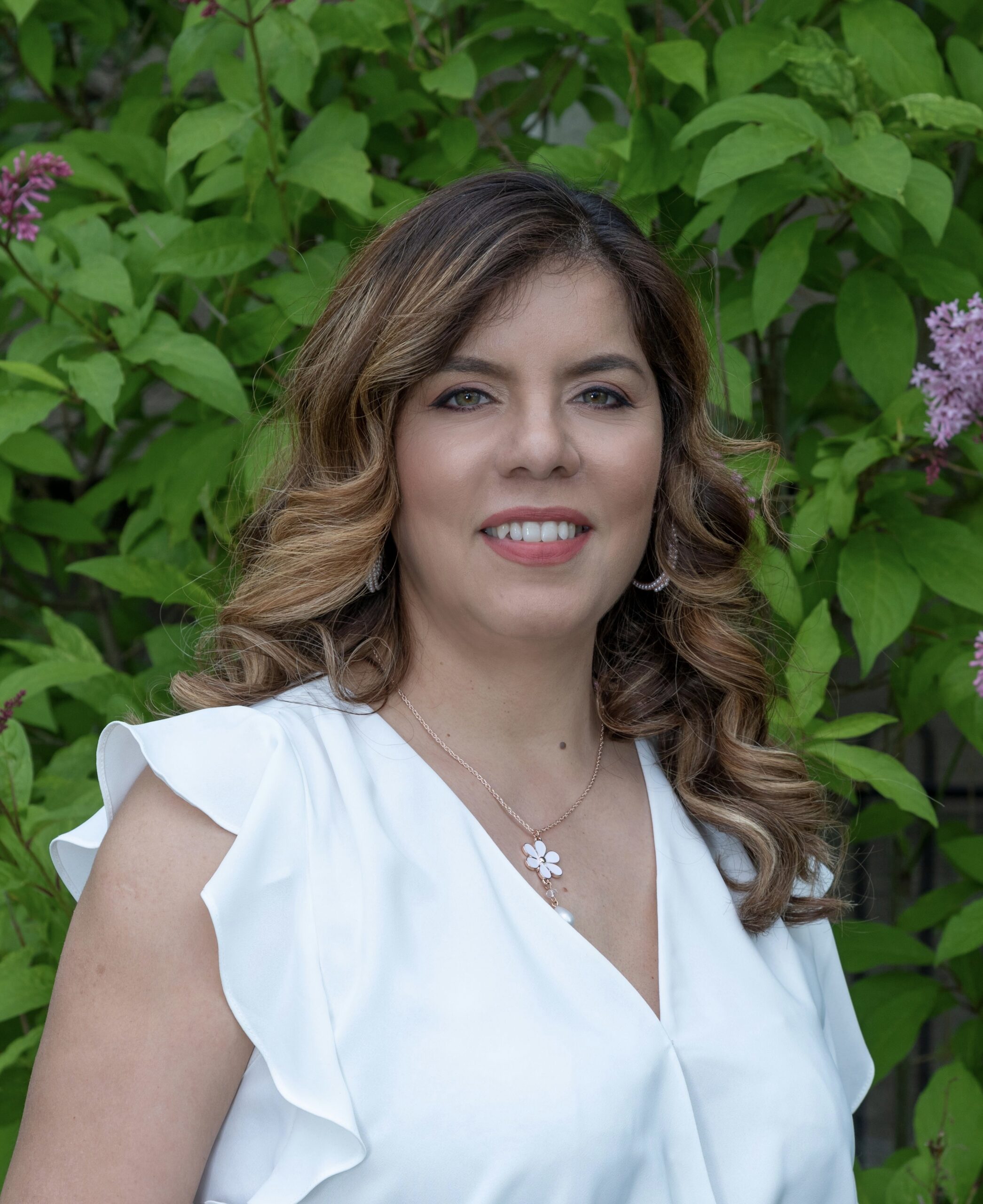 Maritza Korzo recently joined the H4HF team as Project Accountant within the Finance team. She brings her broad financial experience to the team to support the rapid growth of the organization’s activities.

Maritza grew up in Peru. Her mother is a retired Marine and so Maritza understands firsthand the demands of life within a military family. Maritza is currently working toward completion of her CPA designation. Maritza is thrilled to be part of the team and work in support of our Veterans. 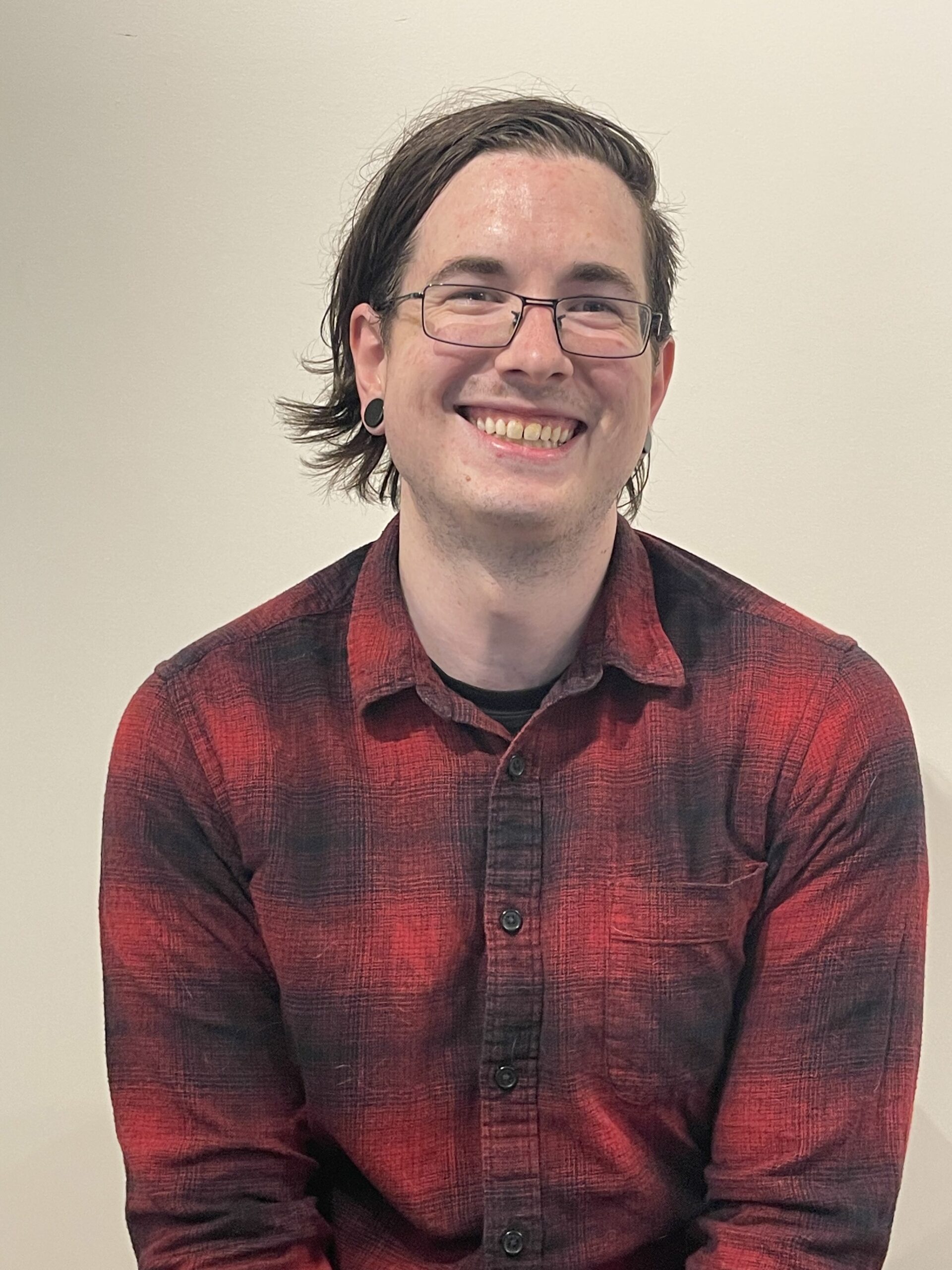 Tate is the Veteran Services Manager with the Homes for Heroes Foundation at the Calgary Veterans Village. He has an educational background in social work from the University of Calgary, and extensive experience working with vulnerable populations, with a particular focus on homeless and substance use populations in a frontline setting.

Prior to joining H4HF, Tate worked at the Calgary Alpha House Society in the shelter and on the outreach team. He went on to work as a caseworker at the demographically designated women’s building through Alpha House Society. Before transitioning into social work, he worked with Alberta Health Services for ten years in the inpatient pharmacy at Foothills Medical Centre. Tate is honoured to continue his work and pursue his passion working in the homelessness sector with the Homes for Heroes Foundation. 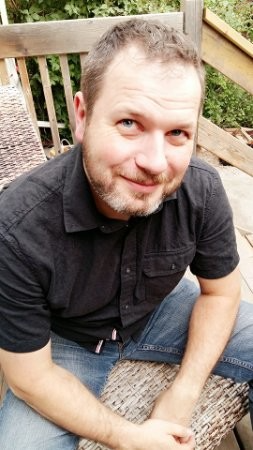 As a case worker, Mark conducts intake assessments, creates plans of assistance, and provides counsel to our residents during life’s challenges. He also assists residents in accessing various resources such as community and government assistance and retraining programs, legal aid, and healthcare.

Prior to joining the team at Homes for Heroes, Mark was a supervisor at the Calgary Food Bank for 12 years, coordinating its nation-wide distribution network. Passionate about social justice, he is currently pursuing a Master of Social Work degree at the University of Calgary. He is honoured to be working at Homes for Heroes, as it was the Canadian Forces that saved his father’s family by liberating their hometown during World War II. 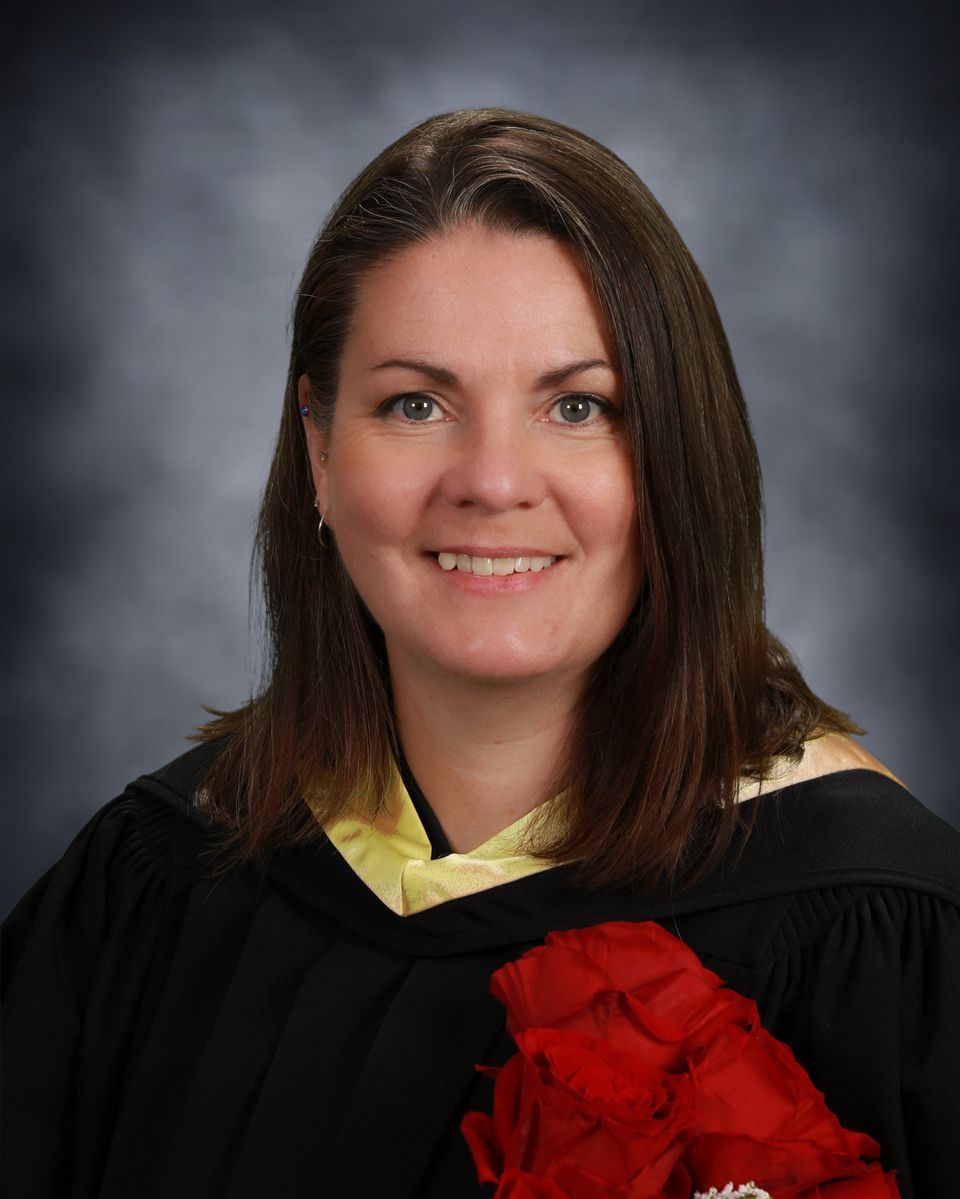 Delia joined the ATCO Veterans Village in Edmonton as a Case Worker after completing her social work practicum placement with Homes For Heroes, and graduating with her Bachelor’s degree in Social Work. Delia works with our residents, assisting them in achieving their goals and in creating a plan for learning or reigniting the skills they need for independent living, with a focus on building community and healthy relationships.

Delia brings lived experience with eight years as reservist and sixteen years of regular force service, retiring in 2018. With two tours in Afghanistan, 2006 and 2013, she understands the culture of the Canadian military and how to translate that into post service programs and lifestyle. In addition to her desire to ensure all veterans have hope for healing, homes, and independence, Delia is energized by hiking, road trips, her family, and her beloved dog Cassie.

It takes a village to build a village.