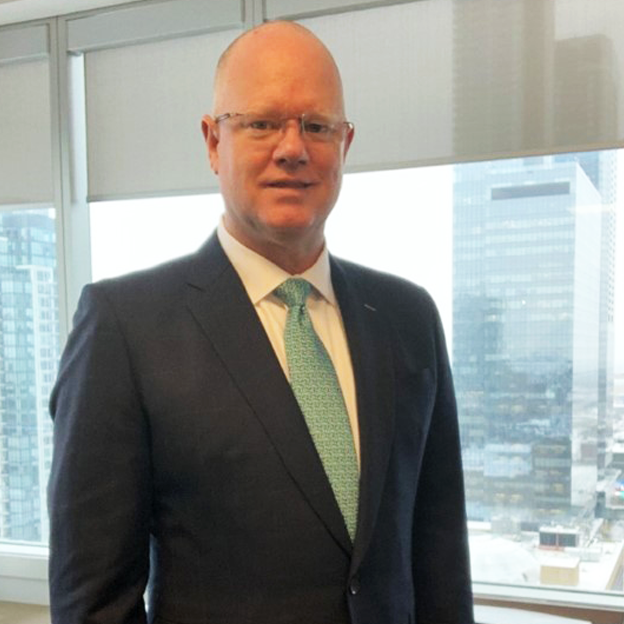 With over 35 years of service in the Canadian Armed Forces, Stephen (Steve) Lacroix is a proven strategic leader and brings a wealth of experience to the Government of Alberta. He was hired in December 2020 as the Managing Director of the Alberta Emergency Management Agency (AEMA). He was immediately seconded as the Executive Lead of a multi-disciplinary team of Alberta Public Service professionals, to further support and complement the steps that Alberta Health and Alberta Health Services have already taken to deliver the COVID-19 vaccines to Albertans. He will formally assume his new role as Managing Director of AEMA after the task force work is complete.

His military career has been evenly split between duty in the Canadian Army and strategic staff portfolios at National Defence Headquarters. His most recent role was as Commander of the 3rd Canadian Division/Joint Task Force – West where he had the privilege to lead and soldier with over 15,000 military and civilians in the four western provinces and two territories. From 2017 to 2019, he served as the first Canadian to hold the assignment of Director-General of the Inter-American Defense Board in Washington, DC. The Inter-American Defense Board is the oldest defence and security cooperation organization in the world. It is an international committee of nationally appointed diplomats and senior defence officials who develop collaborative approaches and policies on common defense and security issues facing countries in the Americas and the Caribbean. Between 2015 and 2017, he commanded Canadian Forces Base (CFB) Edmonton and CFB Wainwright and led CFB Suffield and CFB Shilo, MB.

His operational and international experience is varied. He started his career in Germany upon receiving his commission with the Royal Canadian Armoured Corps. He was posted to the United Nations Mission in El Salvador in 1992, and Haiti in 1994. He was deployed in the Former republic of Yugoslavia in 1996 and once again in 2004. In 2010, he served as a Senior Mentor to the Commander of an Afghan National Police Regional Headquarters, responsible for the operations of 22,000 police officers stationed in the volatile southern provinces of the country. 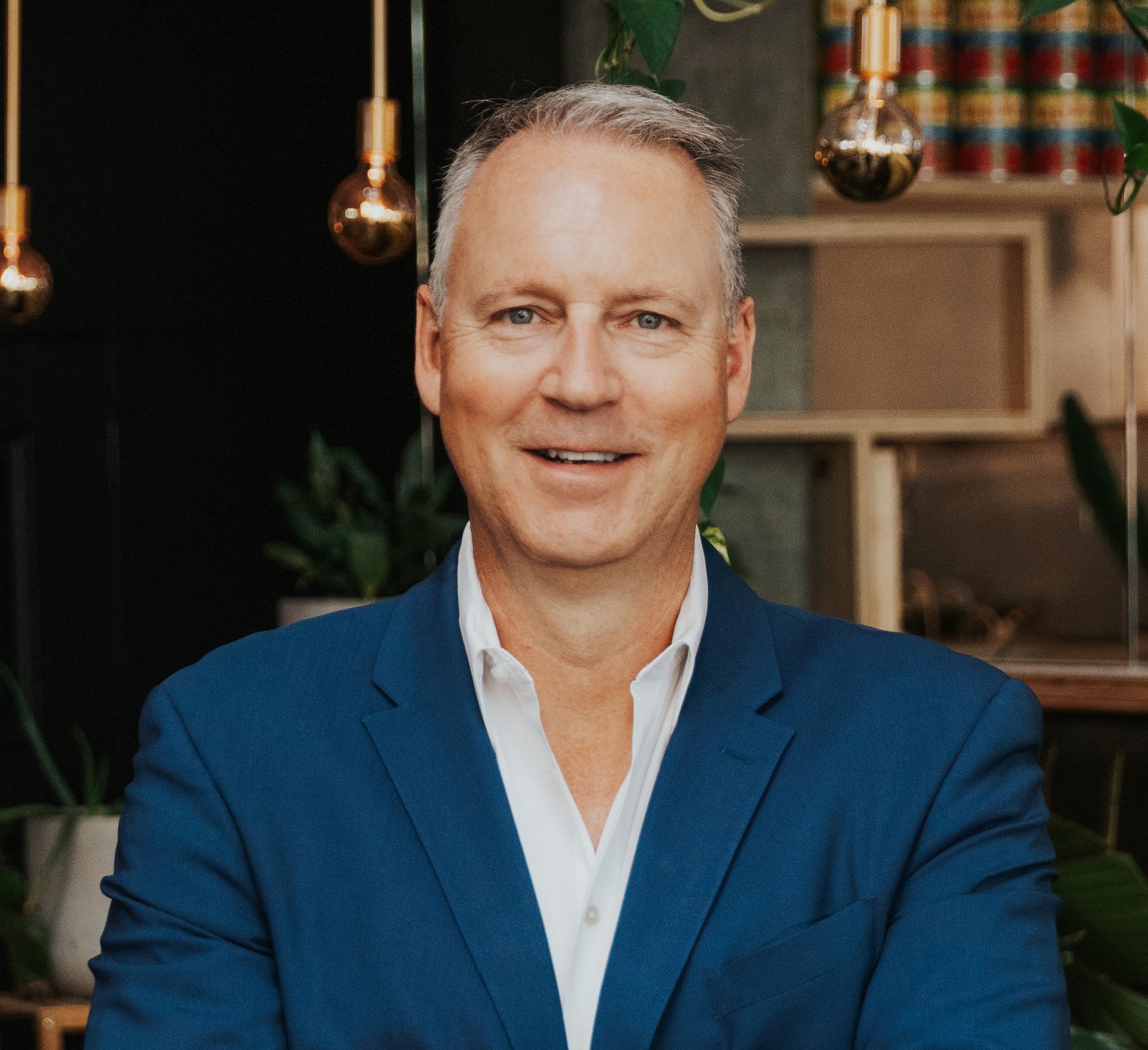 Todd is the President & CEO of Isotopes Canada and Managing Director of DTD Management Inc. since 2018. Prior to that he has led business units with Fortune 500 companies both regionally and internationally for over 30 years.
Todd currently serves on the Board of Directors for Beta Research Laboratories Ltd., Exergy Solutions and is active council member with Gerson Lehrman Group GLG.
Todd has been very involved in community activities, including serving on the Board of Directors of numerous public and private organizations and committees both regionally and internationally.
Todd holds a Masters of Business Administration and a Graduate Diploma in Management from the University of Athabasca. 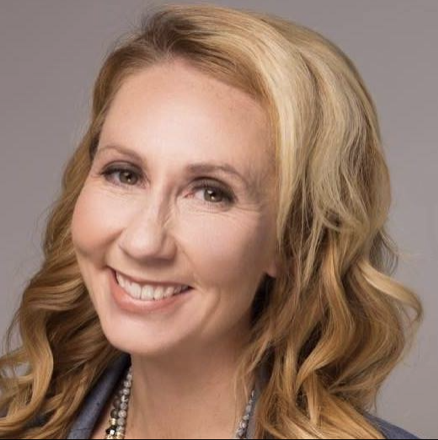 Gwen Bourque currently is a part time Army Reserve Colonel who is the Commander of 38 Canadian Brigade Group and works full time at Saskatchewan Polytechnic. In the military she was selected for deployment to Afghanistan on Operation Archer Roto 1 in January 2006. Colonel Bourque was presented with the CEFCOM Commanders Citation for her accomplishments with advancing a more effects-based approach to CIMIC operations. In 2017 she was appointed Commander of a Multi-National Task Force comprised of troops from 3 NATO Countries during Exercise Golden Coyote conducted in the United States.

Colonel Bourque is a graduate of the Joint Command and Staff College through Canadian Forces College Toronto. In addition, she has completed her Master of Arts in Interdisciplinary Studies at Royal Roads University specializing in Leadership and Digital Transformation. Colonel Bourque attended college and graduated with a Computer Systems Technology Associates Degree in 1997. After college she was hired at Saskatchewan Polytechnic the Provincial Community College in Saskatchewan in the Information Technology Services division advancing in both responsibility and leadership positions.

She is currently the Director of IT Operations leading a cross functional technology team responsible for the delivery of all IT operations for all campuses and over 17,000 students. 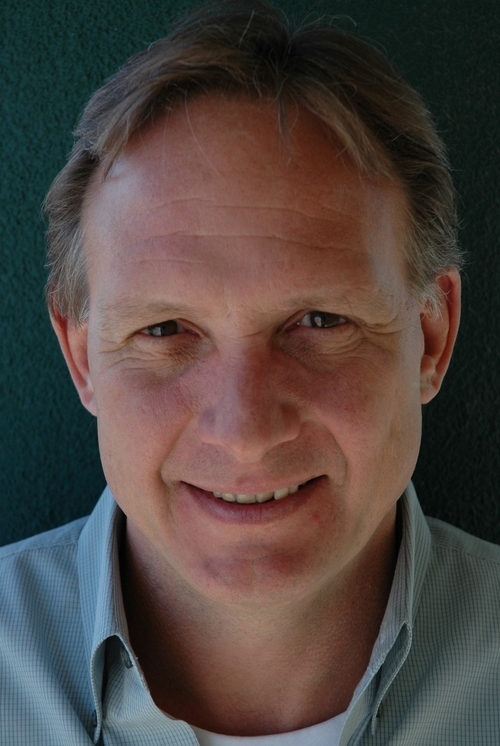 As the President and CEO of Cam Industrial for over 20 years, Parker has successfully grown the business through a rapidly changing industry and often challenging economic environment. Through his leadership, the company has evolved into a market leader in the design, engineering, and construction of material handling, storage, and automation systems in Canada. Parker looks forward to contributing to the Homes for Heroes Foundation; supporting those who have courageously served to protect the lives of others and our freedoms. 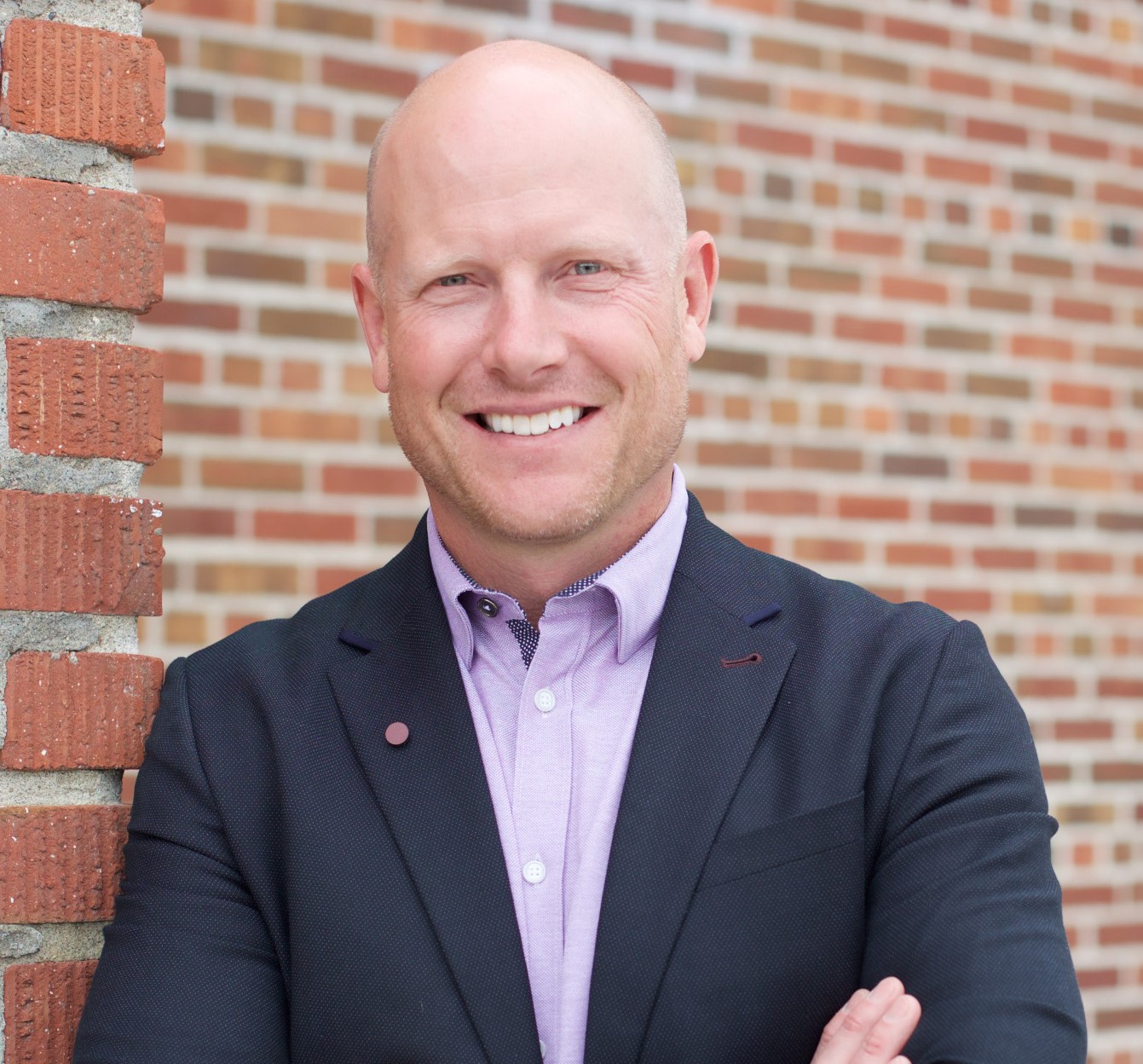 Brett is an accomplished entrepreneur in the medical device industry. In 2004, he founded Medlines Inc. Leveraging his experience working with Fortune 500 organizations and small innovative start-ups, Brett built Medlines Inc. for the purpose of providing leading edge products and technologies to patients in Canada. Brett also serves on the board of directors for BTT Health, located in Munich, Germany. BTT health is a niche manufacturer of medical devices. 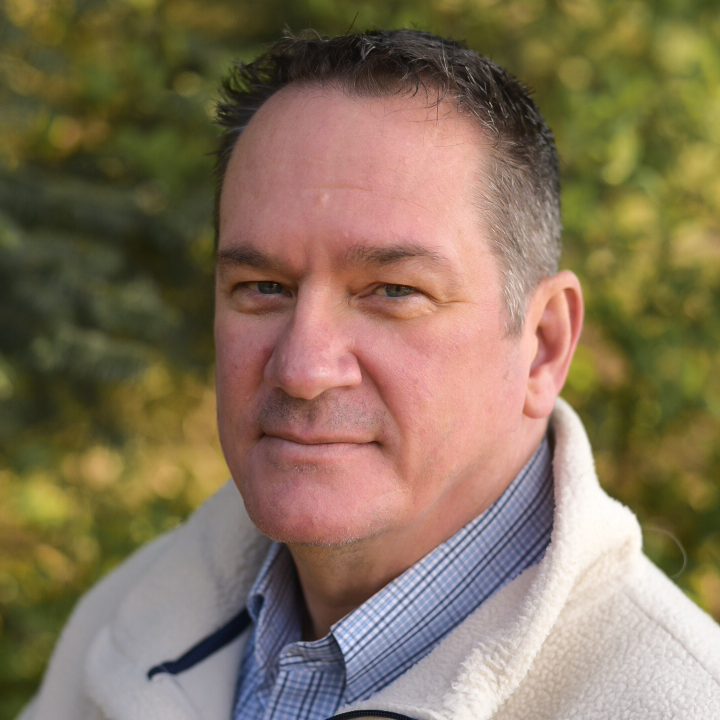 Scott McLeod has a successful consulting business which is focused on federal, provincial and municipality law enforcement and military procurements. He served 20 years in the Canadian Armed Forces (CAF), the last eight years were with Joint Task Force 2. After his release in 2005, he worked as an international business development manager before starting his own business. By serving in the (CAF) and his international experience in the private sector brings a unique skillset to his clients. He has previously donated his time to other charities and is passionate about giving back to the community that he works in. Having resided in Ottawa for the past 24 years he recently relocated to Victoria, BC. 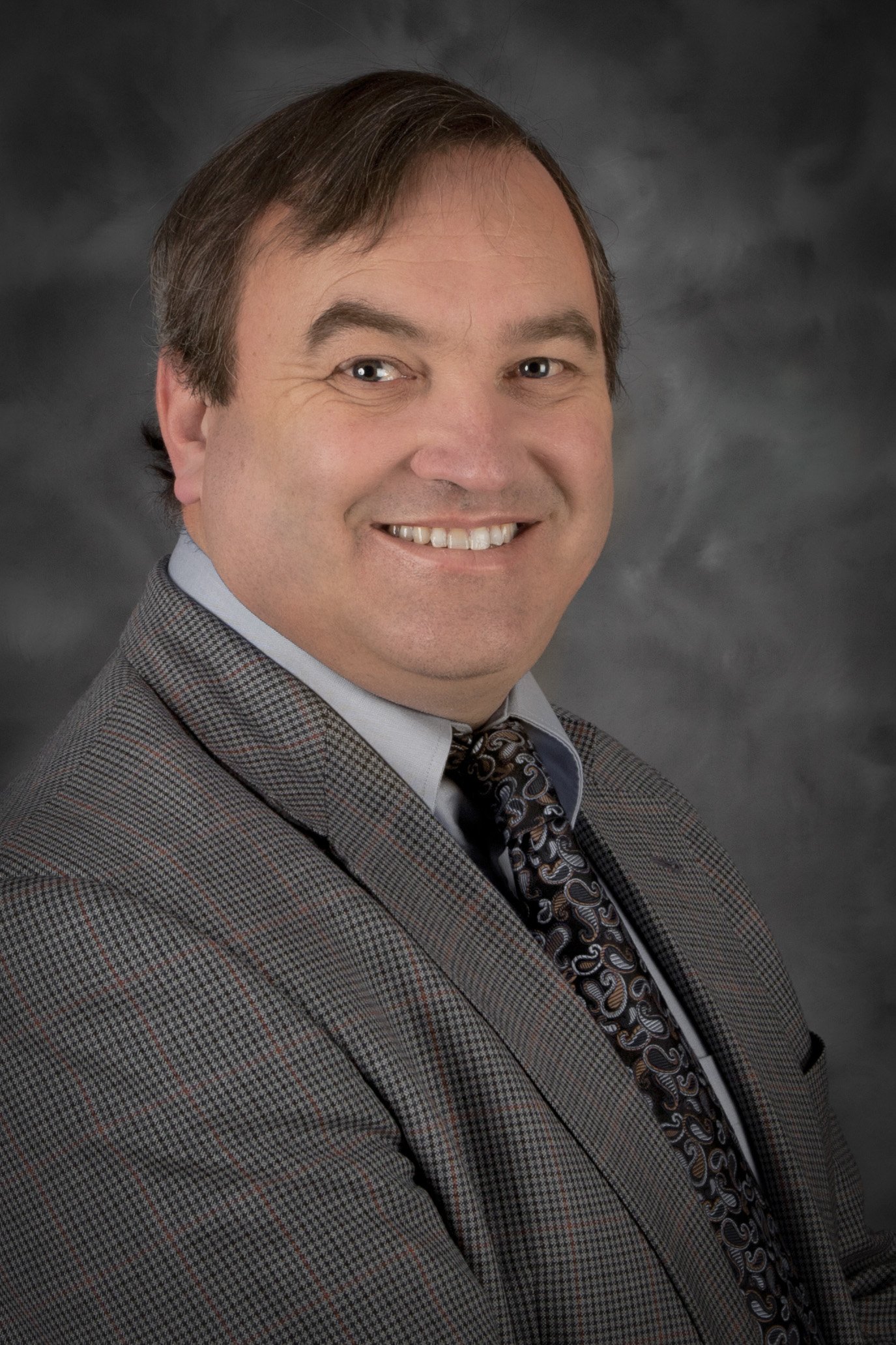 Dave Passingham has more than 40 years’ experience in construction and has been involved in both project design and management. Dave has many years of experience in commercial construction of all sectors of the industry and now uses this knowledge to help project teams working on retail projects to understand the needs of the client.

As project executive, Dave uses his knowledge of construction and client needs to meet and exceed the client’s expectations. He manages the overall construction operations of the project, and is accountable for production, quality, cost, safety, scheduling, and general project performance. Dave oversees the safety plan, budget, contract documents, and schedule to ensure all aspects of the project are on time, within budget, and that they follow the design, exceed quality expectations, and are completed safely. His general approach is to facilitate collaboration and consensus building within the entire project team. 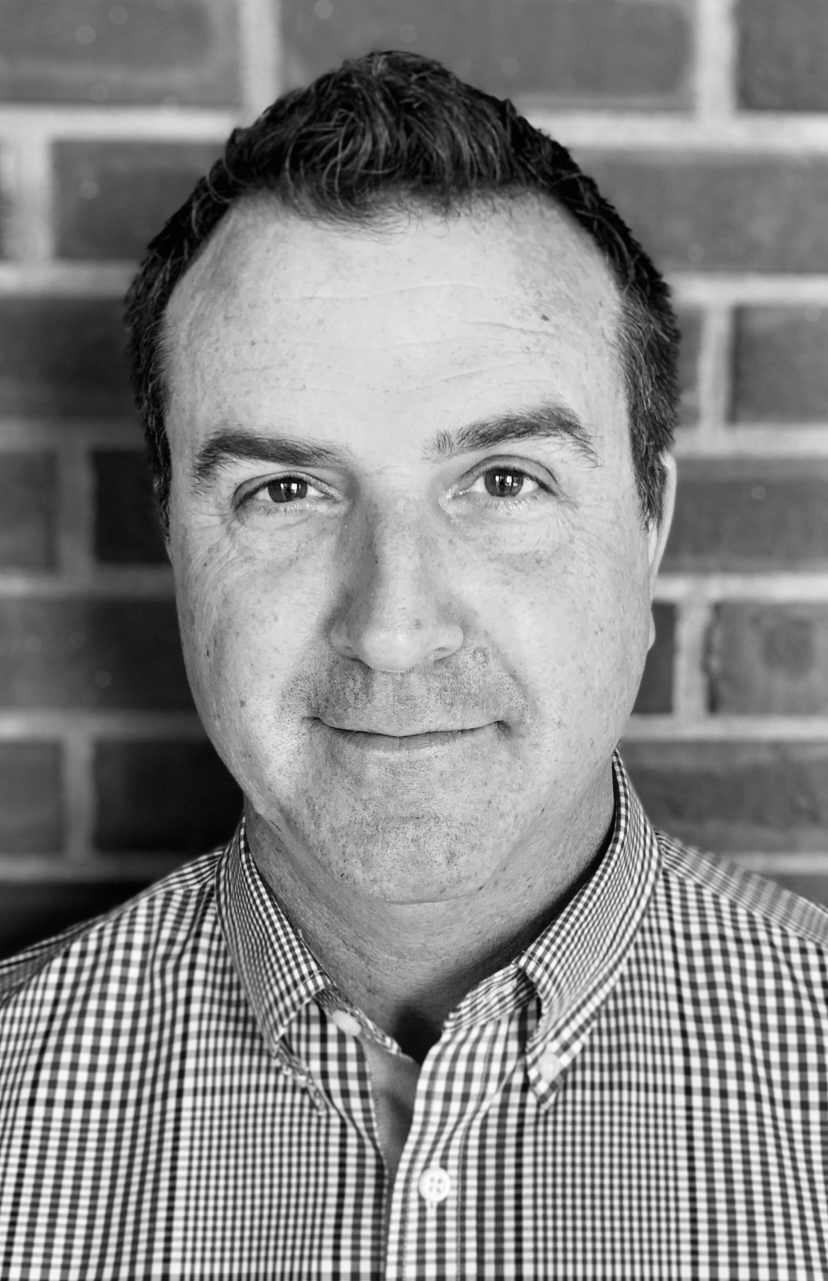 Darren Resch lives in Calgary, AB and is the Vice President of Sales for Silvercote Canada. Darren is most proud of the personal and professional relationships built as the founder of a 20 year old commercial/industrial insulation business. Having just sold that business last year he looks for new challenges, opportunities and ways to support his community. Darren’s busy family of five keeps him entertained, grounded and grateful of the life they’ve built together. 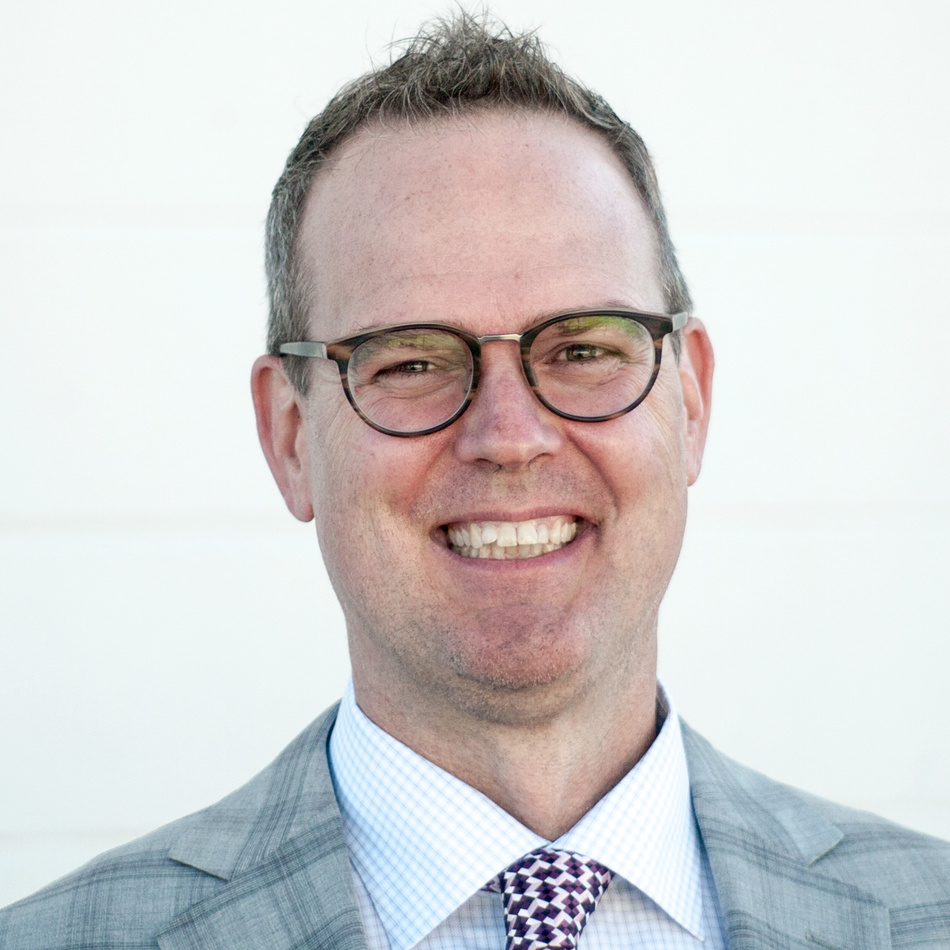 Greg Williamson is best known in the Canadian Mortgage Industry as the co-founder of Finmo, creating the Mortgage In Minutes. Finmo was acquired by Lendesk In October 2020 and Greg took on the role of Chief Revenue Officer. Greg has formerly served on the board of the Calgary Homeless foundation, also Greg previously created his own foundation called Hands of Hope to help people transition from homelessness to owning their own home. The move to join Homes For Heroes was a natural fit as Greg now focuses his passion around ending homelessness for veterans, and also providing the right level of care, as needed, for Canada’s heroes from the military.

No one can whistle a symphony.
It takes a whole orchestra to play it.